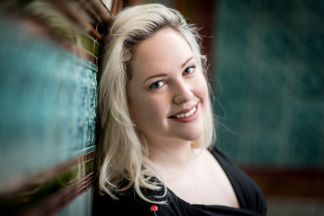 Hel’s mission is to inspire communicators to unleash their creativity – building their confidence in social media strategy, and polishing their skills in content and engagement.

Hel has won numerous national social media, digital and PR awards, and is the official cartoonist of Voice, the magazine from the Institute of Internal Communications. Her cartoons were highly commended in las year’s UK Blog Awards in the ‘Best PR blog’ category.

As well as being a leader in communications, in 2016 Hel served on the Guardian’s Public Leaders editorial board in 2016 and she is now a Non-Executive at the Pobl Housing Group.

The CIPR (Chartered Institute of Public Relations) is the body that represents almost 500 members in East Anglia. The Committee works hard to host events for the benefit of our members across the region.